Have any of you been dealing with new hires ghosting (not showing up without any notice)? Not just they forgot to call in because they were sick, but they must have decided they don’t want the job so they just don’t show up again. I’ve become used to having interviewees no-show, but we’ve just had our second Medical Assistant in a month no show after accepting the position.

First one ghosted on the first day of work (after we agreed on waiting 2 weeks for them to start to give their employer plenty of notice) and blocked our phone number. This latest one came in, completed paperwork, worked that day and now is a no-show. No text. No email. Nothing.

Just wanting to commiserate and see if this is part of a trend.

I’ve seen a couple articles about this subject along these lines: 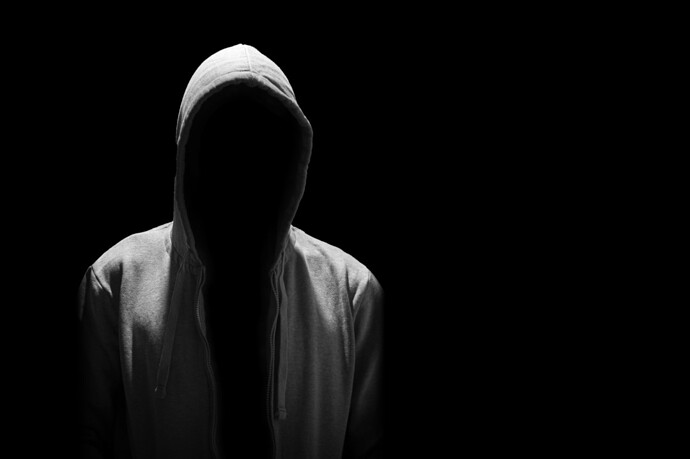 Ever had an applicant stop returning calls, or a new-hire simply not show up for work? A recent SHRM article warns employers of “ghosting” – a behavior increasingly found among both candidates and employees. In the article, Wharton professor Peter...

I found some of the points pretty enlightening.

I have come to expect it!! Just unreal…the only saving grace is that they weren’t going to work out anyway. It’s difficult to find maturity and professionalism.

That’s terrible. I haven’t had that problem yet but have had ghosting with interviews that were scheduled and confirmed.

It has been a ghost town the past 2 months around here. You are not alone. Especially at the MA level. 50% show rate for scheduled and confirmed interviews. 2 MA’s hired this past month lasted 3 days between them before ghosting with no calls to us and not returning our calls to see if they are OK.
Pre-COVID we had a little ghosting for interviews, but nothing like we have seen the past year.
Tight labor market and ball in the court of new hires that have their pick of the litter.

Been there. No shows for interviews are very common. Not showing up for work started during COVID. I just fire them. Key is to document by text that they have not shown up for work for 2 days (In Texas. Check your state law) and fire them. Else they will apply for unemployment and win.

I had an MA ghost after a month. Her training was going well, she had been showing up on time and really seemed to be working out. We do have a no call no show policy, but I was worried and called and text her with no response. I was still worried, what if she was dead and I was the only person who knew she wasn’t where she was supposed to be. I called her emergency contact. They couldn’t reach her either. By the end of the day, she text and said she would not be returning. I was being ghosted. I guess I watch too much crime TV. NOW, I tell new hires, “if you decide this isn’t the place for you, please let me know, otherwise I will worry that you are dead in a ditch somewhere and will call your emergency contact if I can’t reach you.”

MULTIPLE no-shows for interviews. Only about 1/2 show up.
Others start but then change their mind.
On her first day, she had to “get something from her car,” and drove away.
Another suddenly remembered her dentist appointment that kept getting earlier until she left after 2 hrs.
Another “forgot” that she was supposed to work that day (Tuesday?).
I would love to report these people to the unemployment office because I am sure they are using this job to continue unemployment payments because they are “looking” or were “fired.”
We have a line in our handbook that if you no-show with no notice, we consider you to have quit.

I feel the very same way!